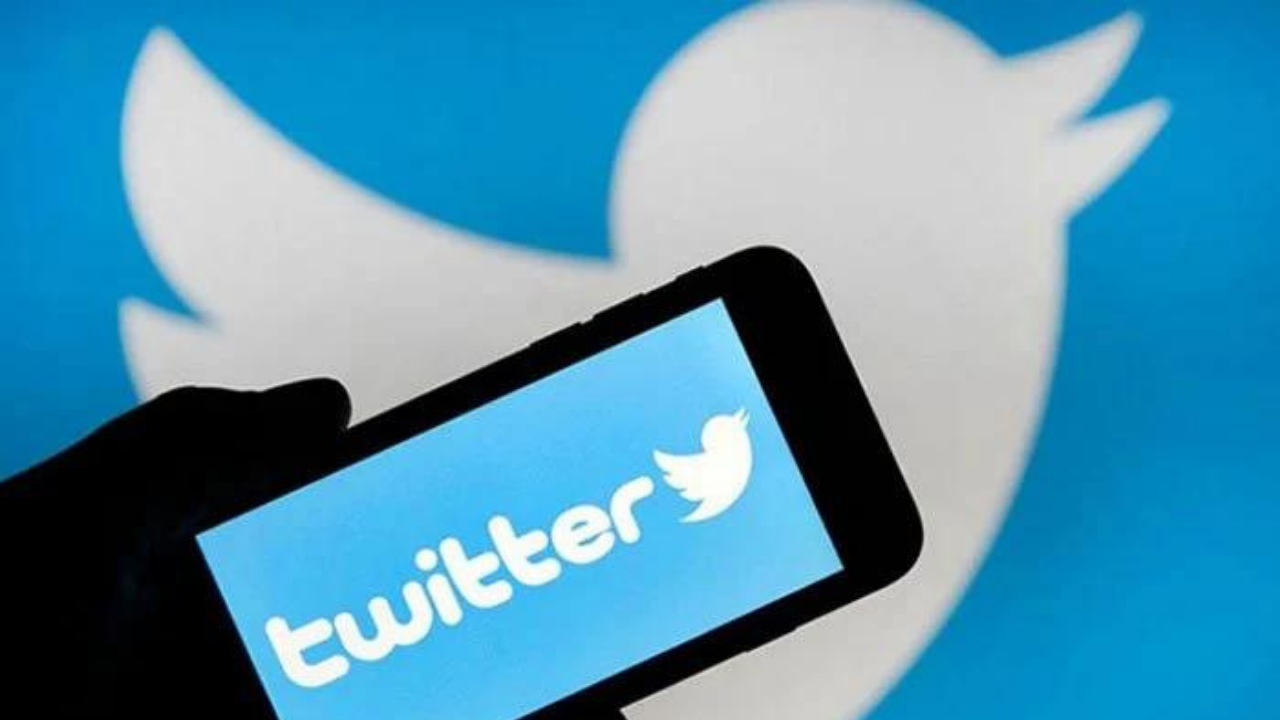 Home News Tweets will now be able to be viewed by a specific audience...
Facebook
Twitter
WhatsApp
Linkedin

According to the report of Khaleej Times, Twitter is testing a new tool dubbed ‘Twitter Circle,’ which allows users to select a smaller group of 150 individuals with whom they wish to share their tweets.

Users can choose the audience for their stories in Twitter’s new tool, similar to Instagram’s Close Friends feature.

According to Twitter, “Some Tweets are for everyone, and others are only for people you choose.”

Tesla CEO Elon Musk purchased Twitter only days prior to rolling out the new features. However, the $44 billion acquisition of Twitter Inc. is still months away from completion.