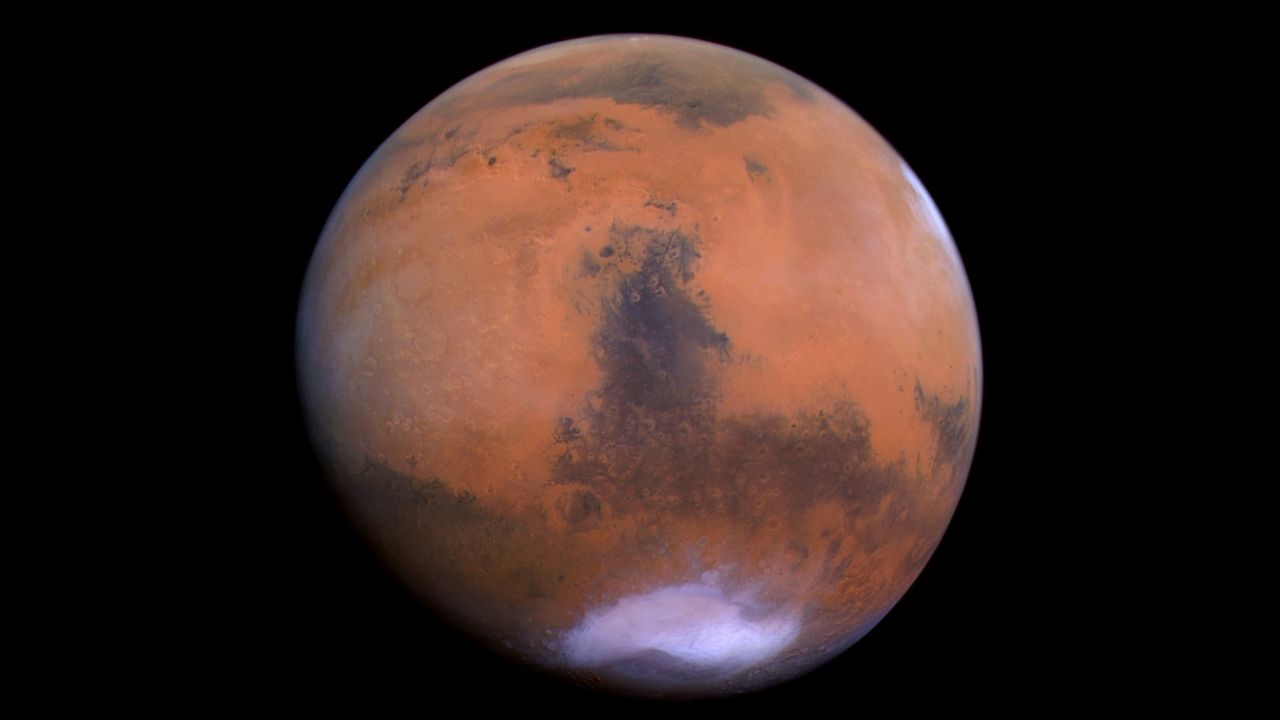 UAE is celebrating one year since the Hope Probe successfully entered Mars’ orbit, a milestone in the annals of history. The first anniversary marks exactly one year since Emirates Mars Mission’s spacecraft reached the Red Planet, becoming world’s fifth country to achieve the feat and the first in the Arab world.

Hope Probe’s entry into the Mars orbit coincided with the UAE celebrating its Golden Jubilee in 2021. This marked the perfect start for the next 50 years of growth, progress and sustainable development, laying the foundations for a knowledge-based economy of the future.

On 9 February, 2021, at exactly 19:42, Hope Probe successfully entered the Red Planet’s orbit, completing some of the most difficult stages of its mission. Its 493-million-kilometer journey through space to Mars took almost seven and years of diligent and dedicated preparation.

This success was a major milestone in the UAE’s accelerated development process, a crowning glory in the country’s celebrations of the Golden Jubilee, a summary of its inspiring journey as a country that has made the pursuit of the impossible a norm and committed to creating an indelible legacy on Earth.

With the successful arrival of Hope Probe last year, the UAE became the first among three space missions that reached Mars during February 2021 – the other two being the United States and China. It is now carrying out a crucial scientific mission to share an unprecedented data on the planet’s atmosphere with the world.

One year ago today, the ground control station at the Mohammed bin Rashid Space Centre (MBRSC) at Al Khawaneej, Dubai, was the center stage and the focus of the world’s attention, during which every manoeuvre was intricately followed and managed to guide the Hope Probe into orbit.