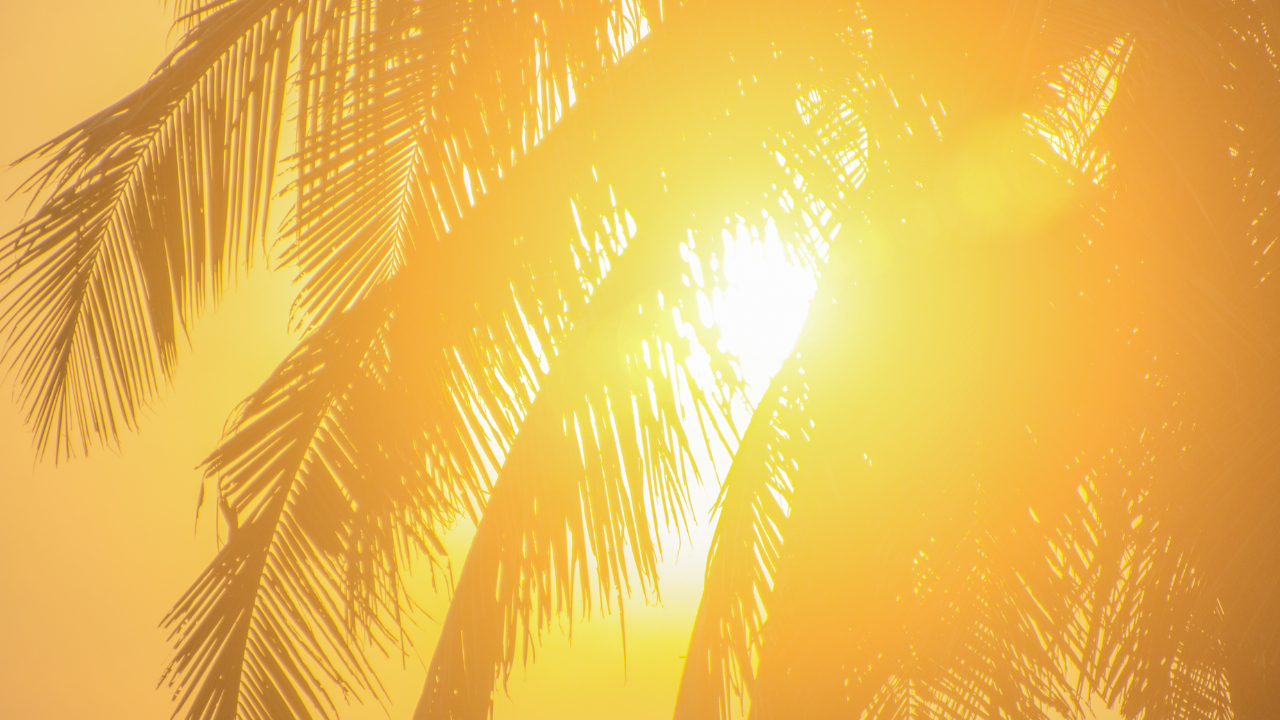 According to the National Meteorology Centre, residents may expect hot to fair weather and cloudy in general in some areas.

There is a possibility of rainfall eastward and southward due to convective cloud formation.

The humidity level will be 80 percent in coastal and island areas.