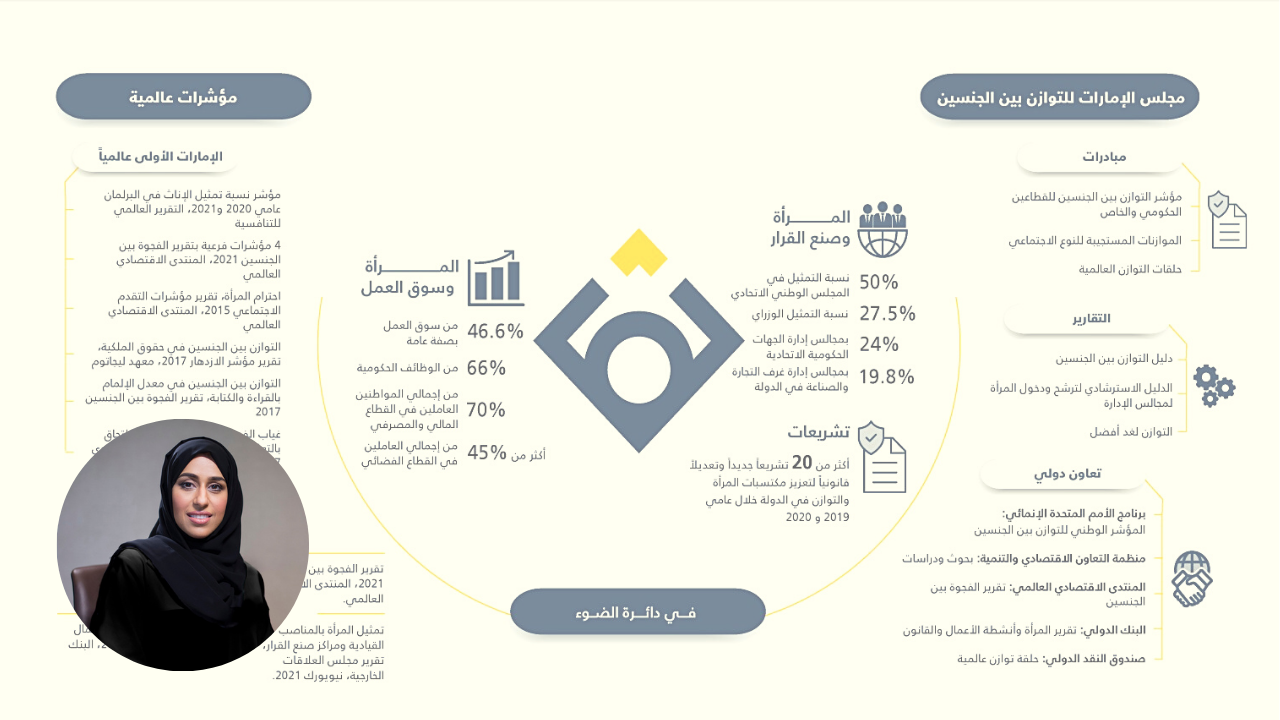 Her Highness Sheikha Manal bint Mohammed bin Rashid Al Maktoum, the President of the UAE’s Gender Balance Council announced that Gender Balance Strategy will be launched in the coming days.

According to Sheikha Manal, it is part of nations’s strategy for the next 50 years as directed by UAE leaders. It enhances the country’s global competitiveness in different fields. Sheikha Manal also added that the UAE Gender Balance Council has completed and turn their objectives into reality for the last five years. Thus, it makes the UAE one of the world’s top 25 on UNDP Human Development Report of 2021 Gender Inequality Index.