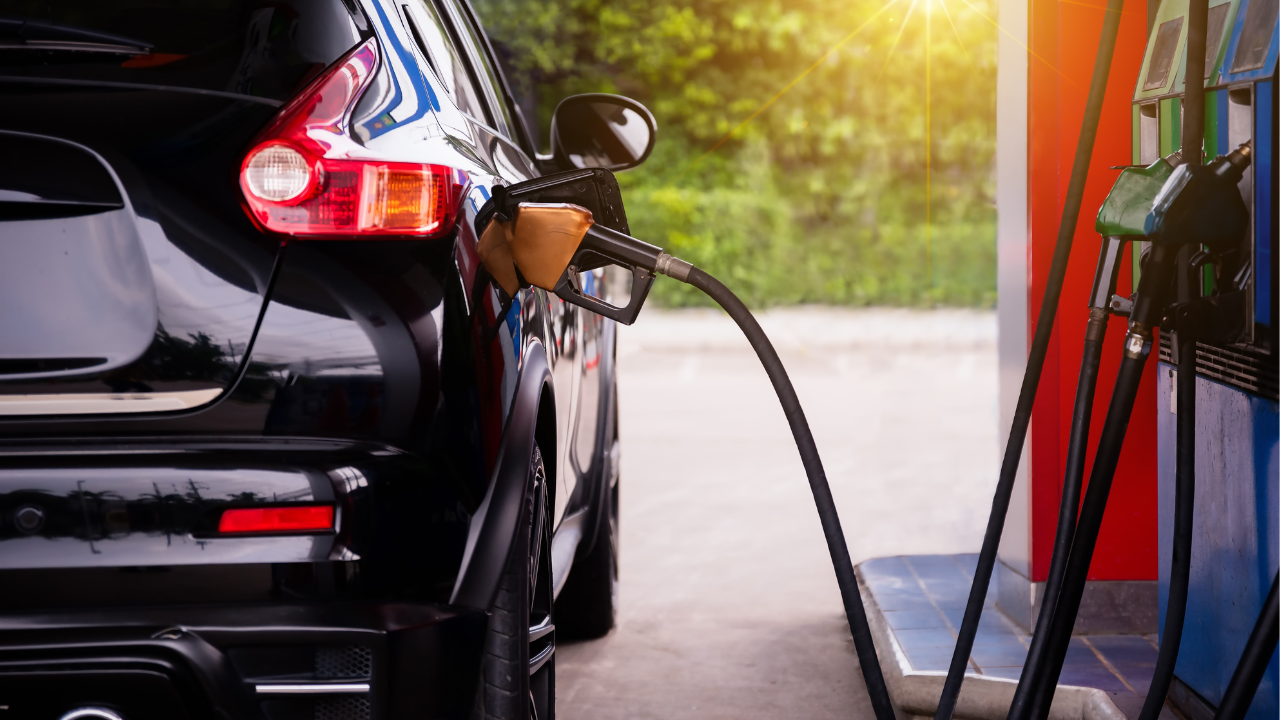 One of the subjects discussed during UAE President Sheikh Mohamed bin Zayed Al Nahyan’s visit to Paris, France, is the issue of gasoline. During the meeting on Monday, the UAE stated that the country will assist France by sending diesel oil owing to Russia’s blockage of gas supplies to Europe.

“Collaboration across energy of all kinds is critical, and the UAE is committed to supporting energy security to all people, especially France,” Sheikh Mohammed said.

According to UAE presidential diplomatic adviser Anwar Gargash that the country was “determined to remain a reliable partner and source of energy.”

He also added: “We have sold our oil to the Far East for 40 years, and now we are directing it toward Europe in this time of crisis.”

The EU is bracing for a Russian gas shutdown in the face of skyrocketing energy costs, widespread inflation, and a cost-of-living crisis in the 27-member union.