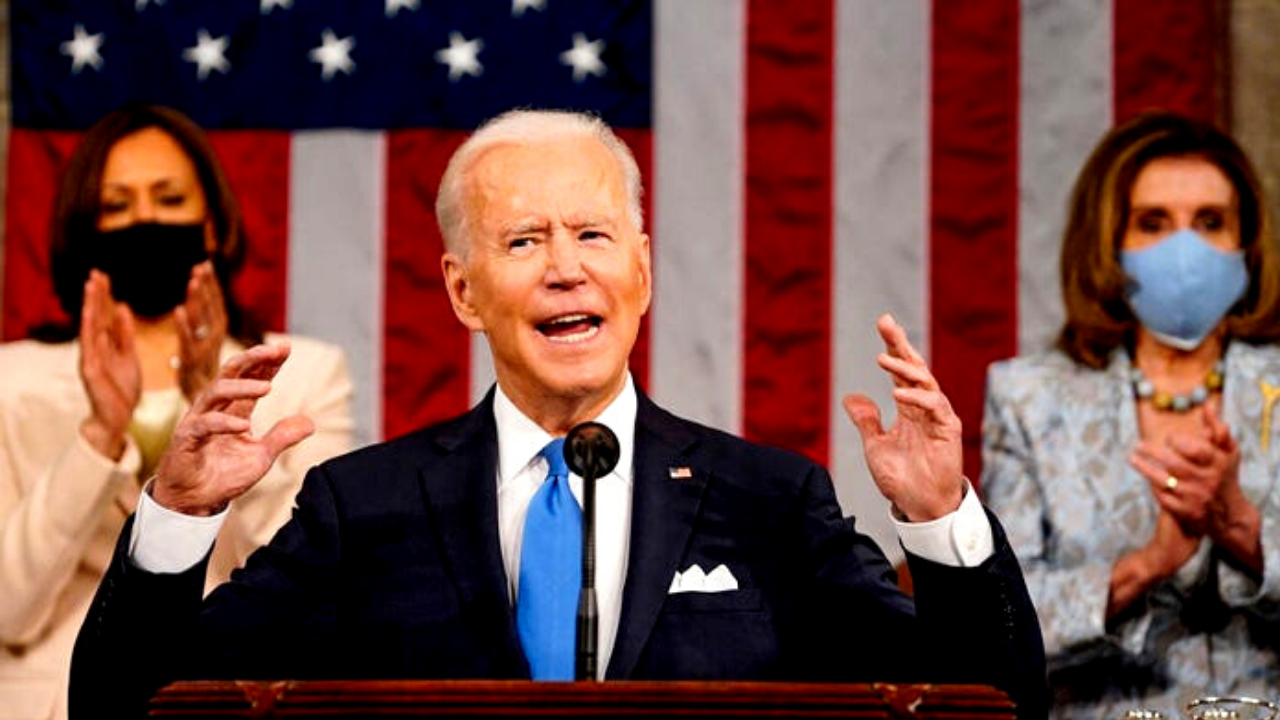 American President Joe Biden opened his first State of the Union address on Tuesday evening after the Russian President Vladimir Putin underestimating the power of western allies and Ukrainian citizens. Biden also announced the closure of all U.S air space flights to Russia.

During the address, Biden warned Putin ‘has no idea what’s coming’.

According to Biden, “ Six days ago, Russia’s Vladimir Putin sought to shake the very foundation of the free world, thinking he could make it bend to his menacing ways. But he badly miscalculated.”

“He though he could roll into Ukraine and the world would roll over. Instead he met with a wall of strength he never anticipated or expected- he met the Ukrainina people,” he added.

In his 12-minute speech about the war between Russia and Ukraine, he also addresses the U.S and NATO response.