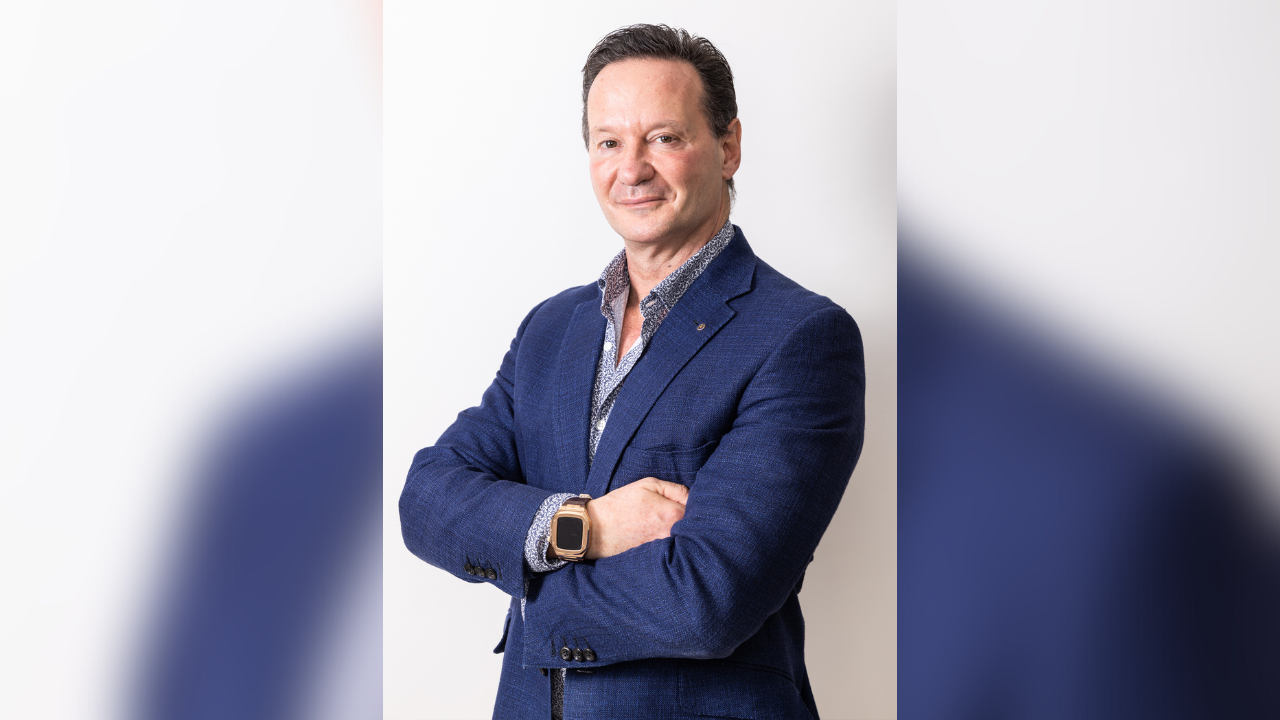 Being a physician is one of the busiest occupations in the world. It implies a lot of societal duties. Doctors’ calendars are jam-packed with appointments and a 24/7 schedule, and their workload is unlike any other professional.

Regardless of the stresses of work, taking care of family and making time for them daily helps foster strong relationships among all members. This is how Dr. Maurizio Viel, an Italian Cosmetic Surgeon, reflects his relationship with his children and wife.

Dr. Maurizio grew up in Milan, Italy, and was born in Rome. His family, though, was originally from the lovely city of Venice.

He attended a private school in Milan before attending medical school at the University of Milan. He continued his path by attending a cosmetic surgery fellowship in London before opening his private practice on London’s Harley Street.

They launched their second brand at Dubai Healthcare City in 2008. He subsequently extended it to Cornerstone Facility at Grosvenor House Hotel, creating a regenerative and medical clinic under one roof.

Life as a doctor

Dr. Maurizio began his profession in London and afterward worked in several places worldwide. He’d traveled to Dublin, Oslo, Edinburgh, Lisbon, Sao Paolo, Paris, and Milan due to invitations to cooperate with other clinics worldwide.

“I still train other medical practitioners about injectables – I went to Russia last year to teach 900 practitioners, as well as South Africa, Australia, Paris, and Milan,” he stated.

His Dubai adventure began 14 years ago, and his family now takes advantage of all the city offers. It was in Dubai that his family experienced the beauties of life.

Dr. Maurizio explained that when they opened in Dubai, together with his wife, they had to work hard to build the clinic. At the same time, they were well-established in the United Kingdom, Europe, and among their GCC patients who visited them in London.

According to Dr. Maurizio, producing the most pleasing results requires hard effort and attention. He also stressed the need to maintain the quality of the work, the employees, and the patient experience.

“People think that it’s an overnight success in the UAE, but like anywhere in the world, it takes a lot of hard work, discipline, and dedication to the job,” he shared.

Life as a father

He claims that they have been exposed to many different cultures, including the local Emirati culture, and that this is what he and his family desire for their children: to grow up in an international environment.

“Family values are a high emphasis in the UAE, what’s best for children and families more than in the Western world, so it’s been lovely to raise the children here,” he continued.

As a busy doctor with four wonderful children and various enterprises, the standard 8-hour office hours are insufficient for him with a sizeable public obligation and several businesses.

When Dubai Vibes Magazine asked Dr. Maurizio how he manages his time despite the long hours he spends away from home, he said, ” I want to spend as much time as possible with my family, which is one of the advantages of living in Dubai. The commute isn’t fair, and I can put my children to bed whenever I choose.”

Despite their hectic schedules, his family volunteers to help less fortunate people, such as the Harmony House charity in India, which Dubai Cares also supports.

The art of cosmetic surgery

Many people associate doctors with science alone, but for Dr. Maurizio, it also connotes the arts. His thinking reflects his background as an Italian who adores art.

His mother, he claims, has constantly introduced them to the world of art since they were children, from opera singing to museums and fashion. He also enjoys sophisticated artworks such as architecture, interior design, art, and jewelry design.

With such a diverse variety of art exposures, it seemed reasonable for him to regard cosmetic surgery as an art form as a doctor.

“Good artwork in cosmetic surgery should not be evident but should improve the patient’s face or physique,” he stated.

Finally, he stated that his experience as a cosmetic surgeon in an international setting has undoubtedly taught him concepts of true beauty. Every culture and country recognize beauty. The shifting aesthetic landscape has been fascinating.