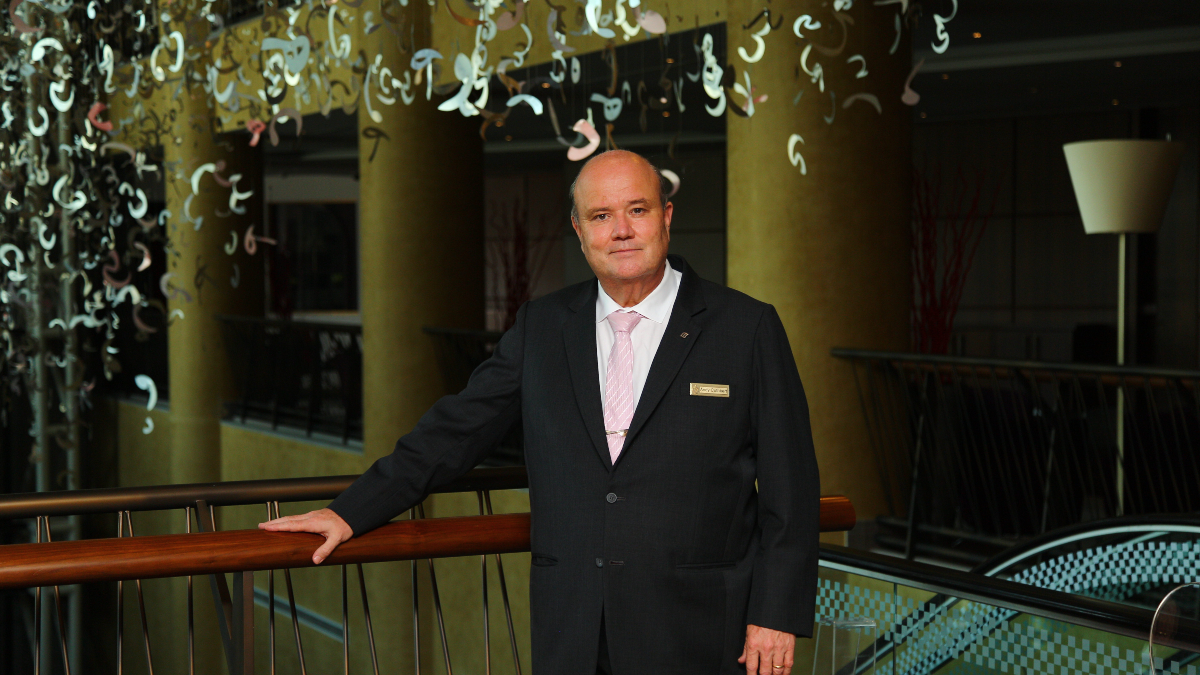 Dubai, with its thousands of people in the culinary field, “has some of the best chefs in the world.”

This, according to Andy Cuthbert, chairman of the Emirates Culinary Guild (ECG), which has close to 3,000 chefs among its members, who said major international competitions where chefs from the UAE have joined and brought home awards are testament to this.

“Do we have the best chefs in the world? Yes, we do. Are we represented outside the country? Yes, we are,” said Cuthbert, who also is general manager of Jumeirah Creekside Hotel.

“When we look at what we could do with our chefs in Germany and Luxembourg – these are one of the best competitions in the world – and we come home with 74 medals, I think that is very true: we have some of the best chefs in the world,” said Cuthbert, who has been in Dubai since Jan. 6, 1992.

The ECG, which regularly holds three world-class competitions a year, started its first with about 60 entries. By the time it was celebrating its 25th anniversary in 2019, the competition had 1,500 entries.

“We can help people make their lives better through the competitions,” said Cuthbert.

A lot of former members have settled across the world these days.

The Guild is one of the most respected associations within the World Association of Chefs’ Societies (WACS) to which it is a member of.

The Guild, in 2008, hosted the WACS congress which was held for four days and participated in by over 1,000 chefs. It won the bid and will, next year, host another WACS Congress in Abu Dhabi.

Nitin Jain: The key to success is to find silver lining in the dark

Srdjan Miljenovic: A Dubai Fashion Model that Speaks Beyond Modelling