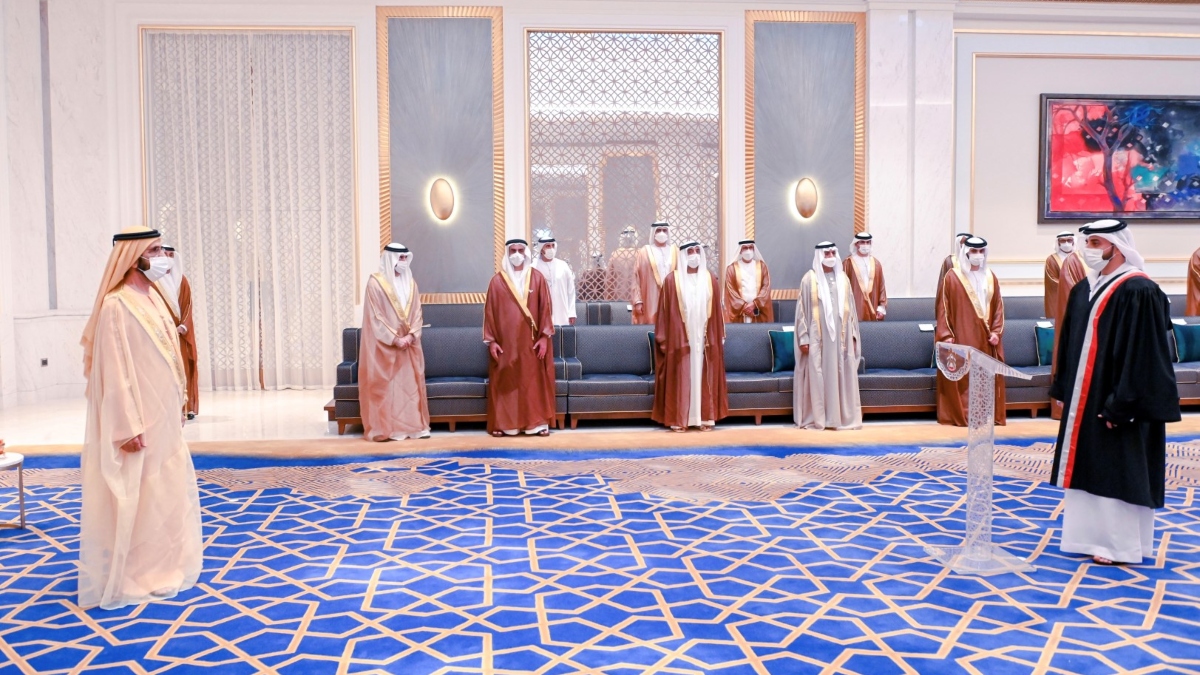 Sheikh Mohammed wished the judges success in their new mission and urged them to abide by the values of impartiality and integrity and to respect individuals’ human rights and dignity.