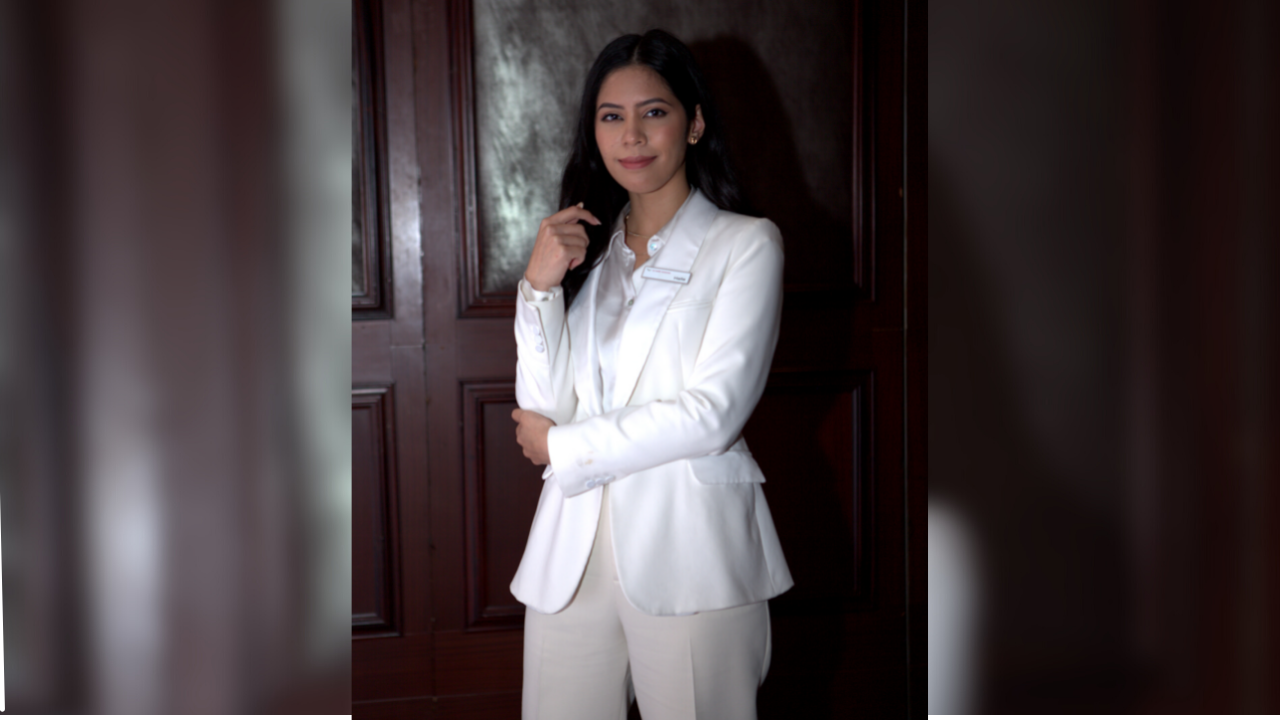 Young, ambitious, and beautiful, Halla Elroudany is currently the Meetings and Event Manager of Movenpick Bur Dubai. Her abilities led her to great opportunities, and she is now thriving and happy in her chosen field.

According to her, her name Halla came from an Arabic word meaning moonlight or the light of the crescent moon. This half Filipina and Half Egyptian was born and raised in Saudi Arabia; she lives her whole life in the Gulf Region.

She finished her bachelor’s degree at Enderun College in the Philippines for four years. Alongside her studies, she also learned how to speak Filipino before coming to the United Arab Emirates (UAE).

Dubai Vibes Magazine asked why she chose Dubai among many other countries. She said: “Basically, being half is being a multi-cultural person where you want to be a bit conservative considering the Arab culture yet open for woman’s opportunities. If I were to stay and work in Saudi Arabia, I would not have a great opportunity like this. I decided to pick UAE; it is quite in the middle, and I can access both cultures.”

Her first job in the UAE is a secretary to the general manager in a four-star hotel in Sharjah. She stayed there for seven months and sooner or later moved to Abu Dhabi, where she became a sales coordinator for the Marriot hotel.

“I’ve been there (Abu Dhabi) and learned a lot of things in a year for an entry-level job, then become a sales executive in different hotels,” she said.

Throughout her career life, she has been in hospitality, serving and entertaining people. Being hospitable is the main ingredient for a good relationship among guests.

“A hotelier is very spontaneous. It is all about being hospitable to the guest, meeting different clients every day, and you must look presentable every day. Because in the end, what impression you can give your clients is; can I trust this person, can I depend on them, or can they help me out? It is imperative to be presentable and have confidence in helping the guest reach their satisfaction,” she said.

For Halla’s entire life experiences, she attested that being resilient and ambitious are the two most important things to learn in the UAE.

“It takes so much courage to take the steps of going abroad. But trust me, it is worth it. I understand that in the Philippines, there are not so many opportunities, but if you plan to become an ex-pat, it is better to go for it,” she added.