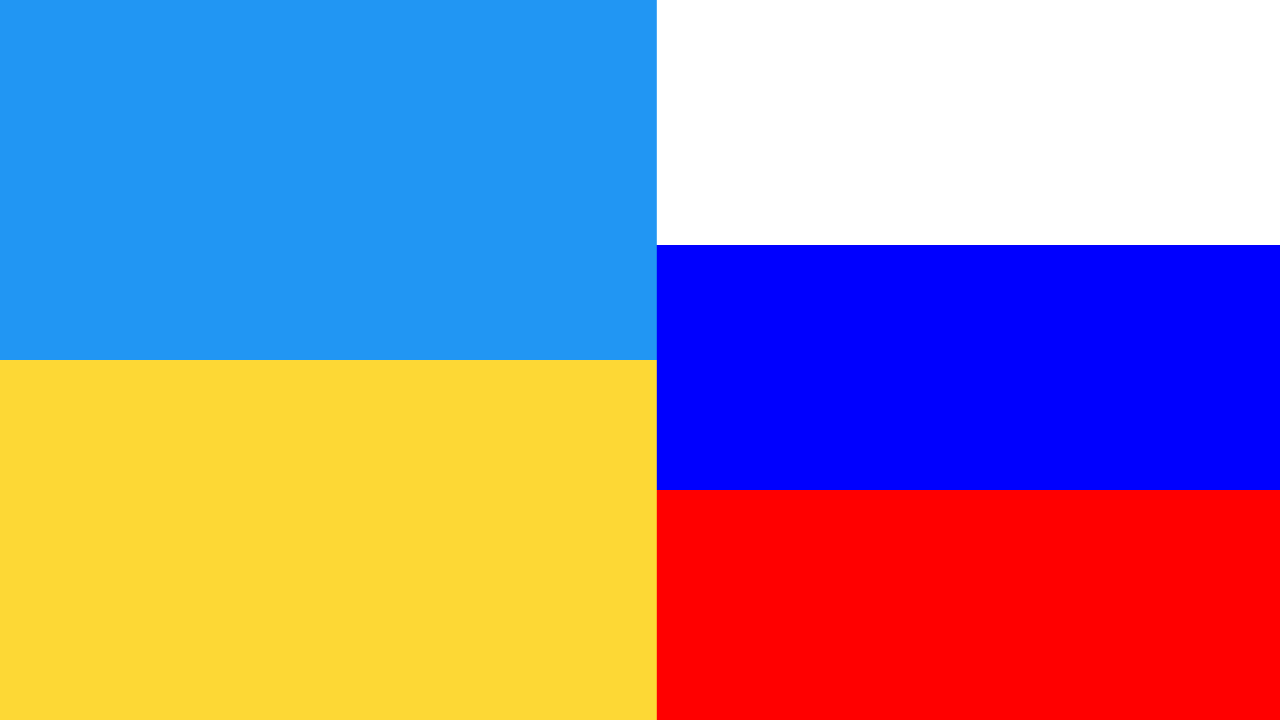 According to Moscow, on February 28, the Russian and Ukrainian officilas began talks on the Belarusian border.

In the report of Intefax new agency on Monday, the Russian soldiers have conquered two cities in southeastern Ukraine, as well as the area of a nuclear power plant.

Moreover, the office of Ukrainian president said that after a slower advance of Russia, the talks began with the goal of early ceasefire and evacuation of Russian soldiers.

Talks are taking place along the border with Russia’s staunch ally Belarus, whose new constitution means abandoning the country’s non-nuclear status at a time when the country has become a staging area for Russian troops invading Ukraine.